WHAT DO YOU THINK ABOUT THIS PICTURE ? IF ONLY THESE MONEY WERE MINE...

The subjunctive mood is a verb mood typically used in dependent clauses to express wishes, commands, emotion, possibility, judgment, opinion, necessity, or statements that are contrary to fact at present. It is sometimes referred to as the conjunctive mood.
The subjunctive is not uniform in all varieties of spoken English. However, it is preserved in speech, at least in North American English and in many dialects of British English. Some dialects replace it with the indicative or construct it using a modal verb, except perhaps in the most formal literary discourse. According to the Random House College Dictionary, "Although the subjunctive seems to be disappearing from the speech of many, its use is still the mark of the educated speaker.

If a clause is in a past tense, then a clause subordinate to it cannot be in the past subjunctive, though it might be in the pluperfect (past perfect) subjunctive;
examples:

If I had known him before

Fact : I didnt know him,

I would not be here if he had not helped me.

Fact : He helped me

If a clause is in a present tense, then a clause subordinate might be in the past subjunctive;
examples:

If I knew the answer, i could get the best score.

Fact : I dont know the answer, so i cant get the best score

If I were you, i told him the secret.

Fact : I am not you, so i i dont tell him the secret

Here are some exercises for you:


As your home work, Make 5 examples of subjunctives based on the following picture and tomorrow discuss with your friend about your examples. 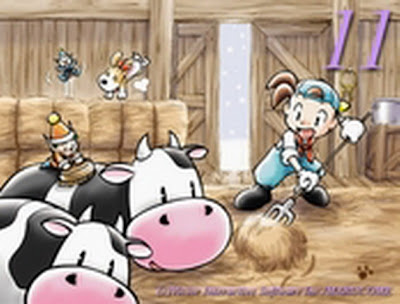